Hudson has his first game a double header. I was worried it might burn him out the first time around but he loved it. He was chasing after every ball whether it was by him or not. He lived hitting. His first time at bat he stood there until everyone yelled to run and then carried the bet with him. But after that he batted like a pro! After the game he announced "that was the best game Ever!" and then he got the treats! He was beyond excited and couldn't stop talking about it. We are so proud of him! 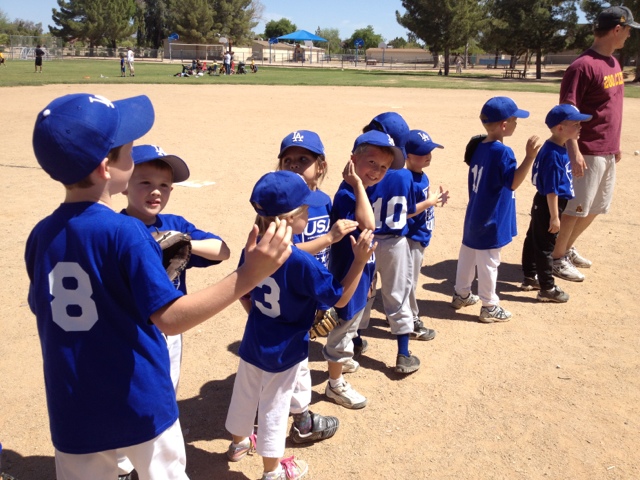 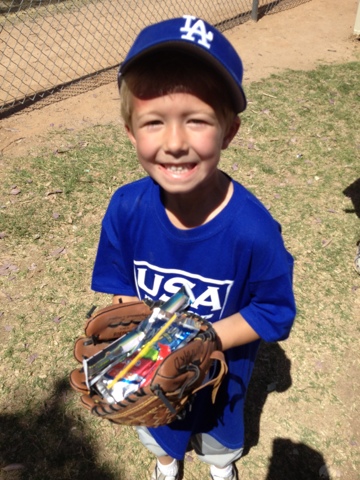 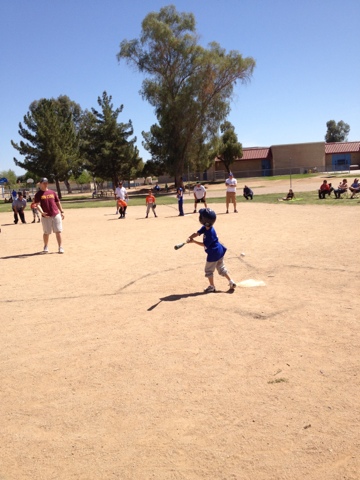