A couple of wks ago we got tickets to the Suns Game and what a night. P & Kanoe got 4 tickets the same night and took Jon and Summer so we all carpooled. during the second half of the game P & Jon switched their courtside seats with Summer & Kanoe the second they got down there they decided to go under to get some food and decided to stay the rest of the game. They wouldn't come up after the game ended because they were waiting for the players to come out, so Steve, P and I all snuck down. We got caught right as we reached them but luckily they had made friends with the wife of Mark West who said we were her guests! so we hung out waiting for the players. Most of them came out except for Shaq ( but we did see his wife), so we got some pictures except for the ones that snubbed us ( Stoudemire) The best pic. was of course with Nash oh I just love him.
I think the best part of the night was not having to drive all the way back to QC after, oh how I love that. 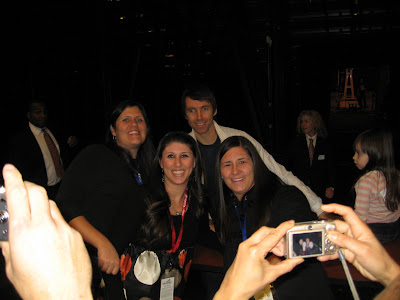 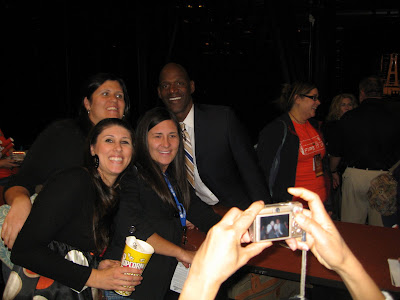 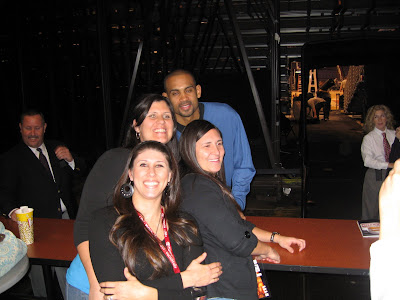 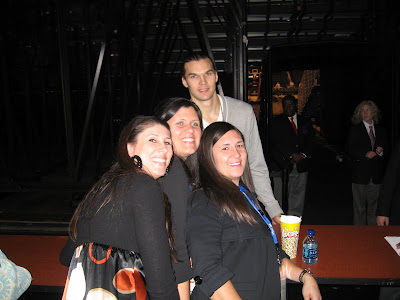 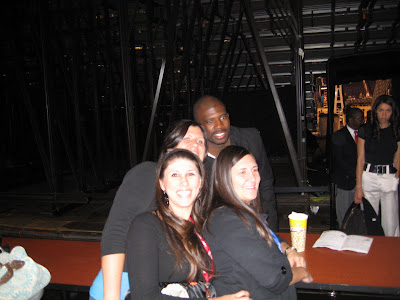 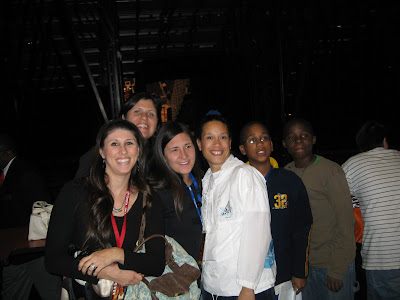 I am so jealous you met Steve Nash! HE is my favorite of all time! Love him! Looks like you had a ton of fun. :)